This search form uses an instant search feature. As you type, search results will appear automatically below the search field. When you've entered you desired search terms use tab to navigate through the available results and hit enter to open the selected page or document.
EDIT MAIN

Dr. Tracy Selby Tucker began serving as Superintendent of Schools for the Hermitage School District on July 1, 2014. Prior to coming to Hermitage, she served in the Oklahoma City, Little Rock, Pulaski County Special, and Stuttgart School Districts. She also worked for the Arkansas Department of Education as a Special Advisor to the Commissioner, serving as the Director of Curriculum, where she supervised curriculum, professional development, and worked closely with other departments with a vested interest in student learning.

Dr. Tucker is a 1987 graduate of Hamburg High School and a 1991 graduate of the University of Central Arkansas, where she earned a BSE in elementary education. After marrying and moving to Edmond, Oklahoma, Dr. Tucker earned her MSE in Adult Education. Jobs brought the Tuckers back to Arkansas, where she worked and earned a doctorate degree in educational leadership from the University of Arkansas at Little Rock in 2004.

Dr. Tucker is the daughter of Jerry and Billie Selby of Portland, the small town in the Arkansas delta where she was raised and still proudly calls home. She and her husband, Eddy, are the parents of 3 daughters and reside Hamburg, where Eddy serves at the assistant principal at Hamburg High School. As a family, the Tuckers enjoy traveling, cooking, playing games, and listening to music together. 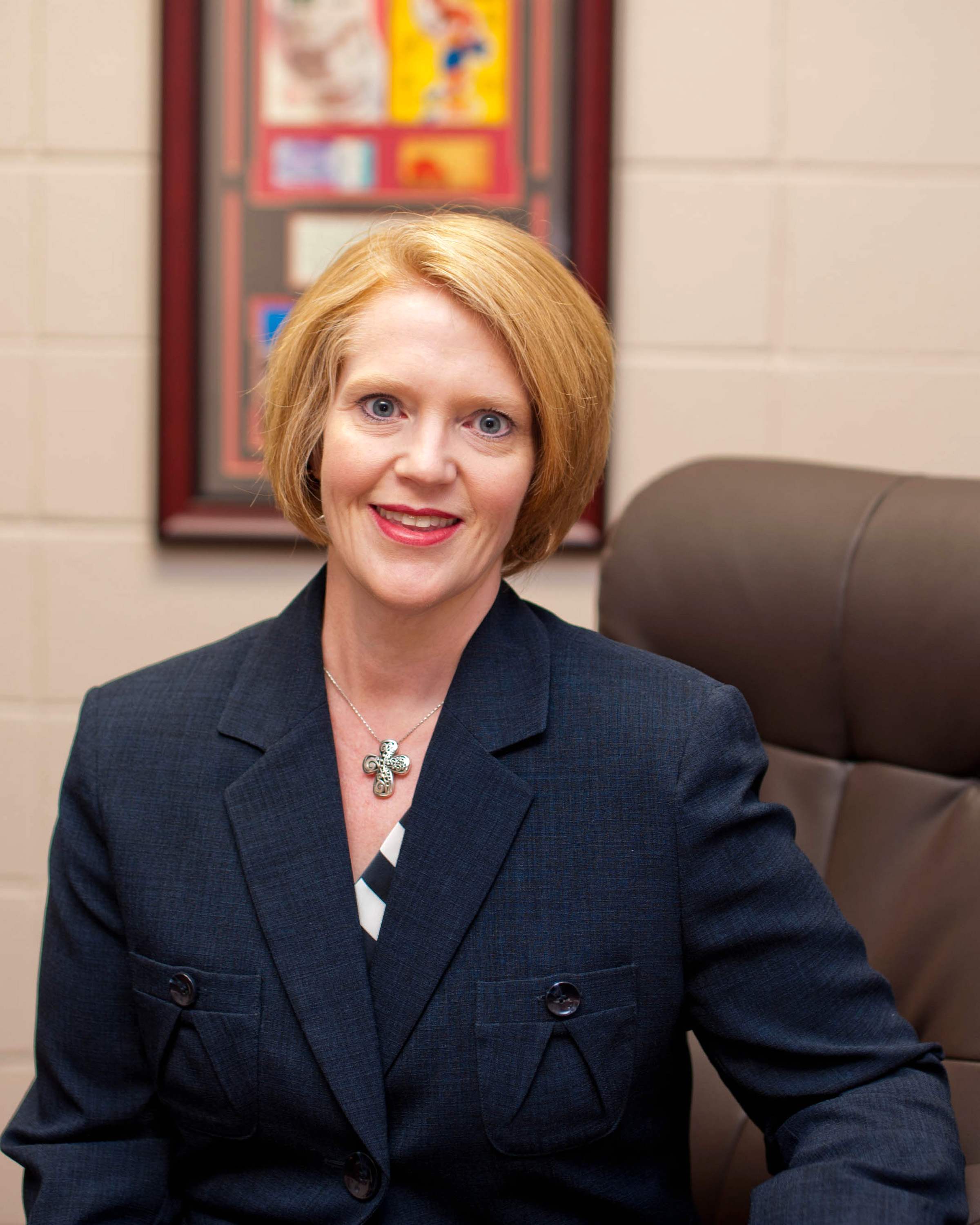